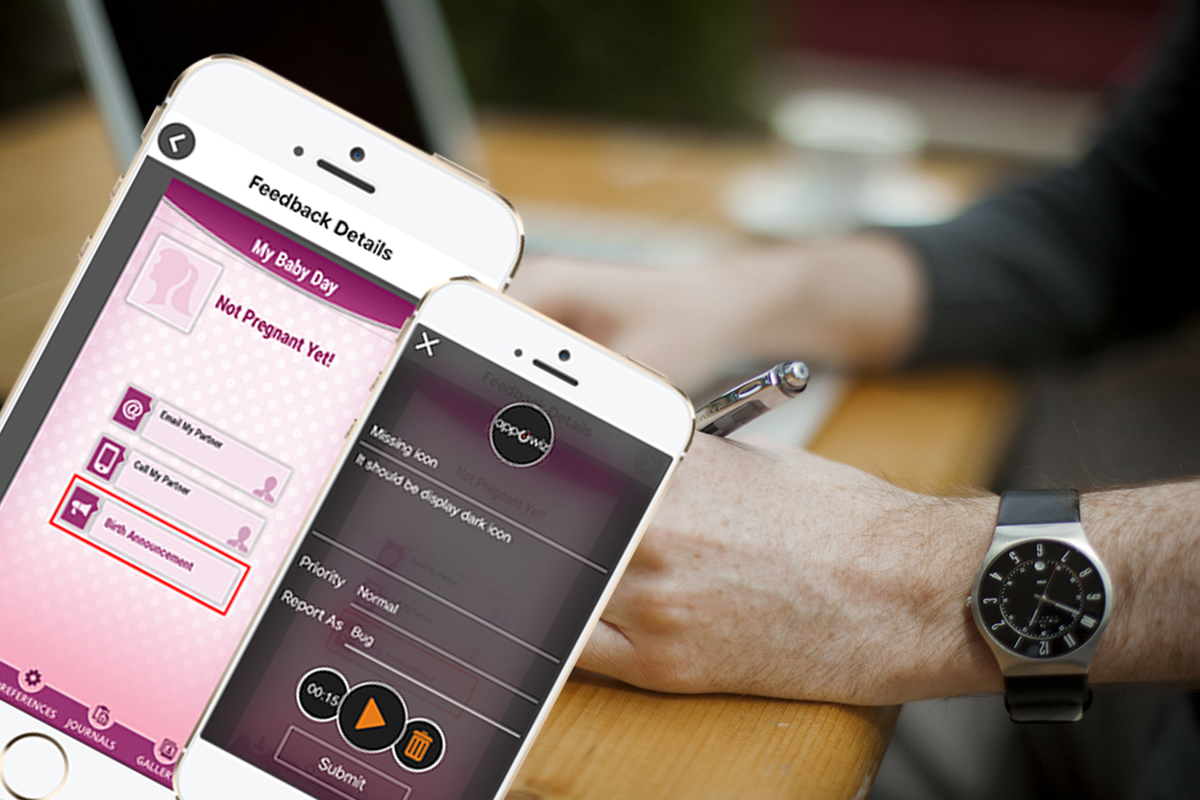 Jack was a mobile app developer. Sometimes, when he submitted the app to the App Store, it was rejected due to the presence of bugs in it. Though he used automated testing for the app, there were some bugs within the apps he developed. He started making use of appOwiz to invite the users and get their feedback and suggestions. To great surprise, he never faced the problem with app submission.

Many companies do not have a budget to hire the team of testers. In some organizations, the developers test the mobile apps within the internal employees only. There are greater chances of bugs within such apps as a few bugs may get unnoticed and this may create a problem with app submission.

If you’re looking for an app testing tool, appOwiz can be the right option. It is a comprehensive in-app testing solution for developers and users. It allows the developers to invite the users for testing the application. The users can check the functioning of the app and report the bugs to the developers by capturing screenshots or recording videos. The users also have an option to annotate the videos with an audio recording feature. Even a layman can understand how to submit the bugs back to the programmers.

appOwiz is an obvious choice for small and large mobile app development enterprises. The developers get a chance to invite several users to test the app and collect the feedback right at the development stage. Project managers and mobile app developers can track the bugs through appOwiz webpanel and assign to the respective programmer. Bug tracking and assigning becomes easier with appOwiz. This is an added advantage why enterprises should start using this software for bug testing within the app.

This tool also submits the reports about the crashes to the developers. This enables them to get access to crash log and resolve the issues to ensure that the app is healthy and functioning well. appOwiz SDK is available for iOS, Android and Windows platforms. So, why wait? Integrate the tool and get started.

Sign up for free appOwiz account today. In case you have query, you can reach to our team. 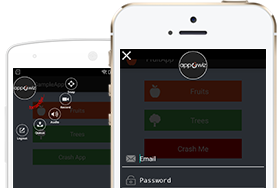